Shrinking Decatur 'can be so much more' 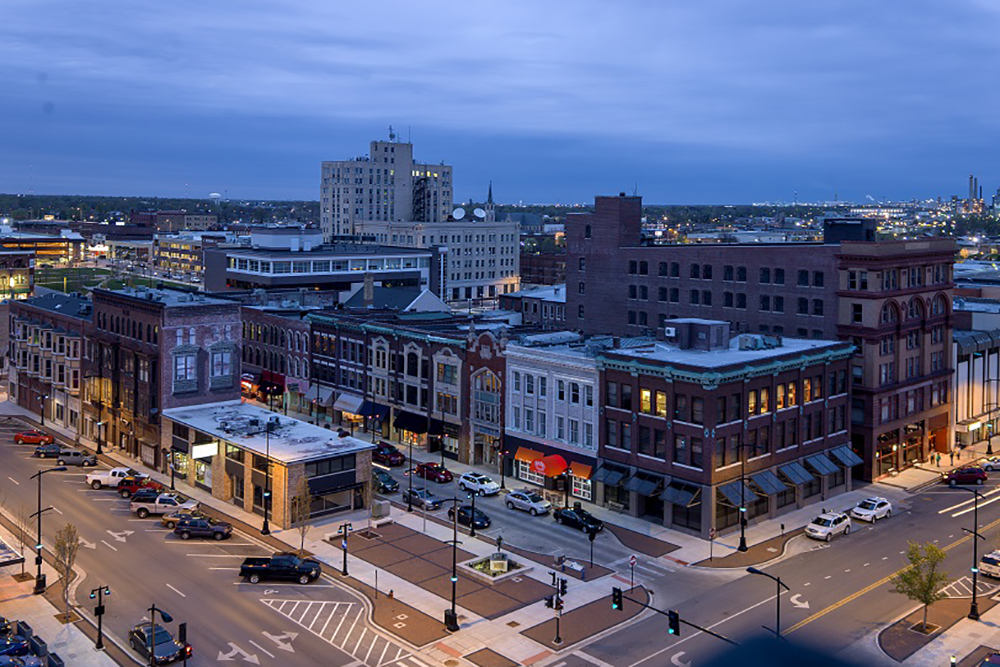 Decatur, once a booming city, is on the brink of losing its rich history as an industrial giant.

That is due to a decline in population, an article from Illinois Policy states.

Decatur was the sixth most populous city in the state in 1920 and the fourth by 1966. However, the Soy City began experiencing a significant population decline at the beginning of 1990. And data from the US Census Bureau show Decatur shrinking faster than any of Illinois’ large cities, with a 4.5 percent drop in population from 2010 to 2016, according to Illinois Policy. While the population peaked in the 1980s with just under 100,000 people, Decatur is now home to less than 75,000.

In addition to the population decreasing, Decatur has been dealing with a decline in jobs, according to the Illinois Policy article. The city had a net loss of 2,000 jobs between January 1990 to January 2017 and lost 700 jobs from December 2016 to December 2017. The state itself lost nearly 400,000 manufacturing jobs from January 1990 through January 2017.

Ductile-iron cast components manufacturer Wagner Castings was among Decatur's largest employers. It opened in 1917 and provided plentiful job opportunities over the next 70 years. By 1990, the company employed as many as 1,000 individuals. But it ended up closing in 2005.

Other companies have suffered or will be suffering the same fate in the city, according to Illinois Policy. Tire producer Firestone closed in 2001 after almost four decades. Meda Pharmaceuticals recently announced it will close its plant this year.

“At a time, Decatur had several big manufacturers and now you have very few,” David Jordan, owner of The Wagon restaurant in Decatur, told Illinois Policy. “It was a big blue collar town, good town. And it’s just lost a lot of good jobs.”

Tax hikes have also played a part in Decatur’s decline, according to Illinois Policy. This includes the 5-cent-per-gallon gas tax and the 2 percent food-and-beverage tax.

“Like with any tax, who gets stuck with it, but the consumer,” Jordan told Illinois Policy. “Eventually the consumer has to buy it. And it becomes harder and harder with an older clientele and older population because they’re living on fixed incomes, so you raise the tax one percent or two percent or whatever it makes it difficult for them because they have no means to make that up. It’s hurt sales because people just can’t afford the increases.”

To turn Decatur back into a thriving city of opportunity, a new way of thinking may be needed.

“Decatur needs to think bigger,” Christine Gregory, CEO of Decatur-based nonprofit Dove Inc., told Illinois Policy. “Just because we’re just Decatur doesn’t mean we have to be just Decatur. We can be so much more.”

John Phillips Jr., owner of the first service station in the city, agrees thinking must change.

“People are stuck in a rut,” Phillips told Illinois Policy. “People who have been here a long time, they think about ‘hey we remember when Staley was here and big’ or [they talk about] ADM or Caterpillar. Caterpillar has grown and shrunk and grown and shrunk. Firestone’s gone completely. We need to start thinking outside the box to attract different kinds of businesses.”