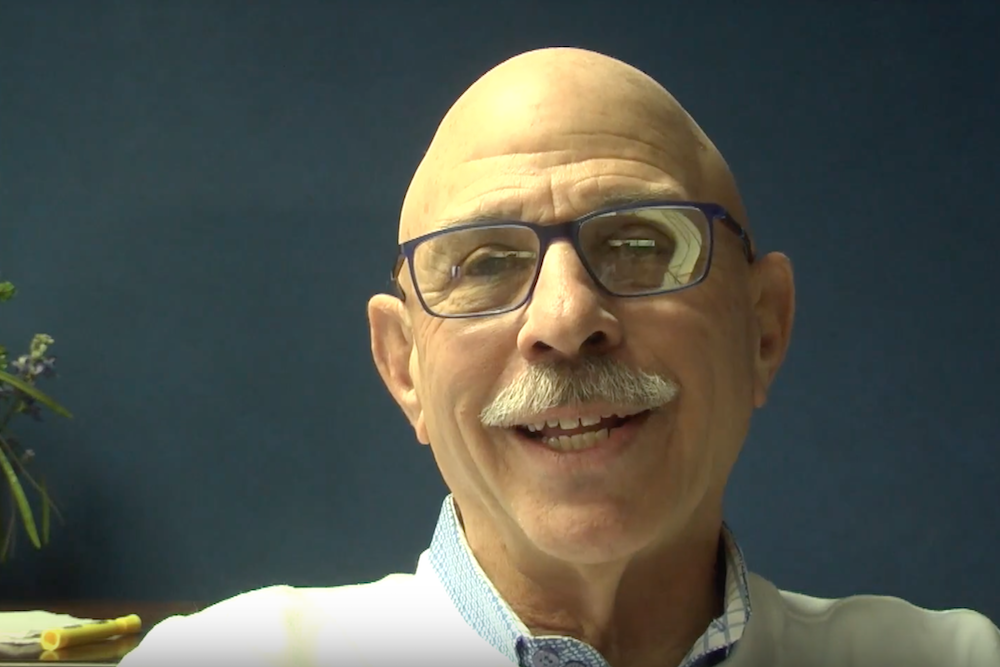 The election of Chicago Alderman Ed Burke’s wife as the state’s most-powerful judge at the same time he is facing a federal corruption indictment has state Rep. Dan Caulkins (R-Decatur) raging against what he sees as the machine here in Illinois.

“It’s the same story where we have this political class of political families that run this state and have run it into the ground over the last 30 to 40 years,” Caulkins told the Chambana Sun. “We have this history, and its occurring right before our eyes.”

Anne Burke’s term as Illinois Supreme Court Justice runs for 10 years. She also chairs the Illinois Judicial Conference, whose duties are to “consider the work of the courts” and propose improvements to the courts and to “the administration of justice.”

Her rise comes just weeks after federal prosecutors moved to charge Ed Burke, the city’s longest-serving alderman, in a 14-count indictment that accuses him of shaking down a local restaurant owner as part of an alleged scheme to steer more business to his private, property tax appeals law firm.

“Everyone is innocent until proven guilty, but I think the preponderance of the evidence we’ve seen doesn’t leave a whole lot of doubt about the issues he’s been involved in,” Caulkins said. “I can’t imagine that she wouldn’t know.”

Caulkins said all the chaos and corruption that always seems to trail Burke and other lawmakers easily explains why so many people seem to be giving up on Illinois in droves.

“His is the political class, the ruling class, the people that have run this state into the ground and are accustomed to being treated differently,” he said. “It just adds fuel to the fire of people throwing up their hands and saying 'I’m out of here.'”

Want to get notified whenever we write about Illinois State House District 101 ?

Sign-up Next time we write about Illinois State House District 101, we'll email you a link to the story. You may edit your settings or unsubscribe at any time.